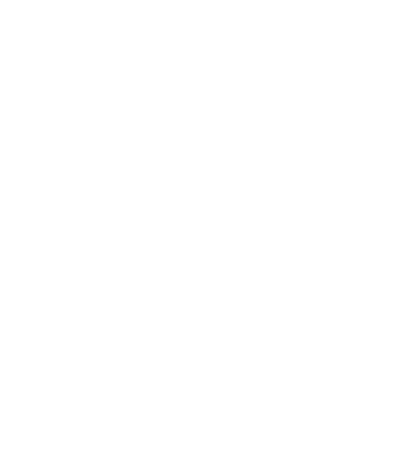 Summerland Farm is one of the most successful disability enterprises in Australia, and perhaps the world. As a business of Australia’s largest disability service provider Aruma, formerly known as House with No Steps, our purpose is to provide employment for people with a disability.

Over the years, our farm has gone from strength to strength as the agricultural hub of the region and a must-see tourist attraction. We now have over 150, 000 visitors per year! 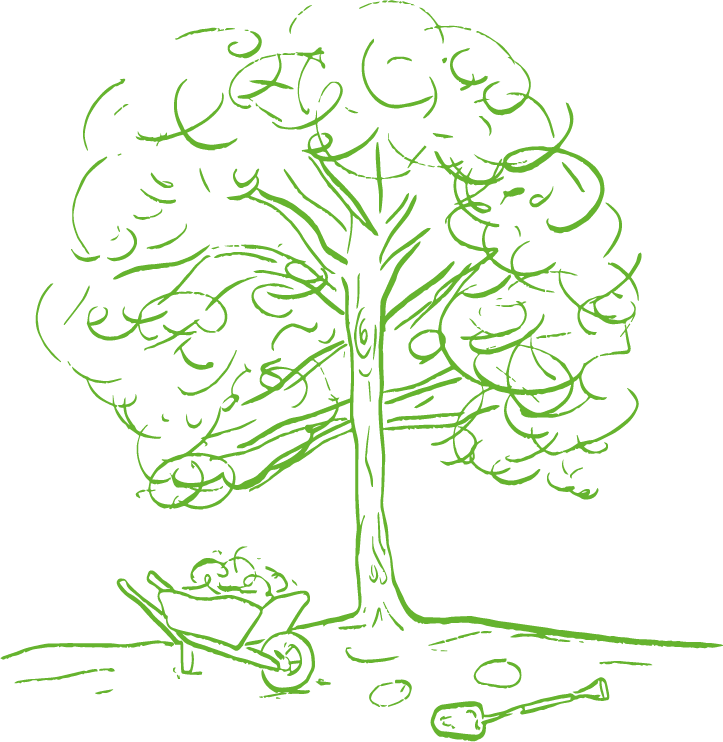 Summerland Farm employs over 100 people with a disability across all areas such as farming and agriculture, packing and distribution, garden maintenance, hospitality, retail and tourism! 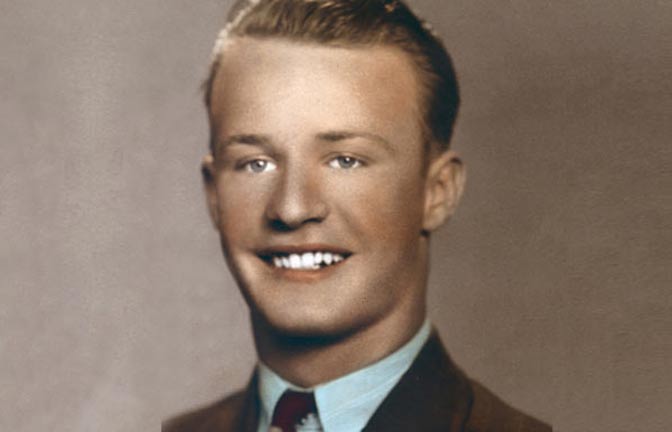 In 1956, Lionel Watts caught what he thought was the flu. In fact, he had actually contracted polio and eventually developed quadriplegia.

After leaving hospital two years later, he was turned away time and time again from job interviews due to his disability.

Lionel realised that if this was happening to him, it must be happening to others too, so he began a journey to make a difference and formed our organisation Aruma, formerly known as House with No Steps. 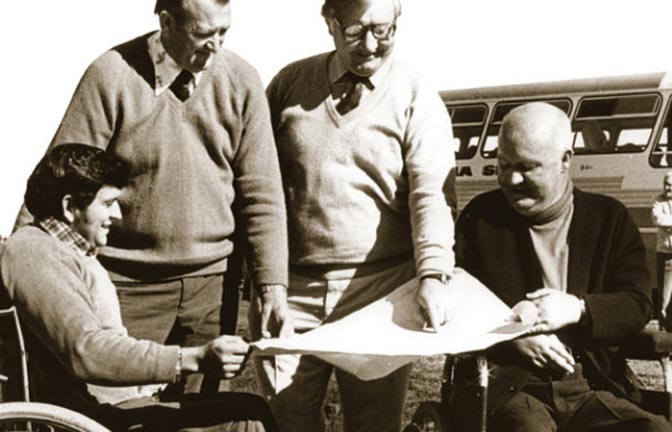 In the early 70s, Lionel discovered an emerging opportunity in Australia: growing avocados.

After surveying land in NSW, he came across a property at Alstonville that he considered ideal for establishing an avocado farm.

In 1972, Summerland Farm was established, beginning with the first of what has grown to 2,000 avocado trees and providing employment for people with a disability. 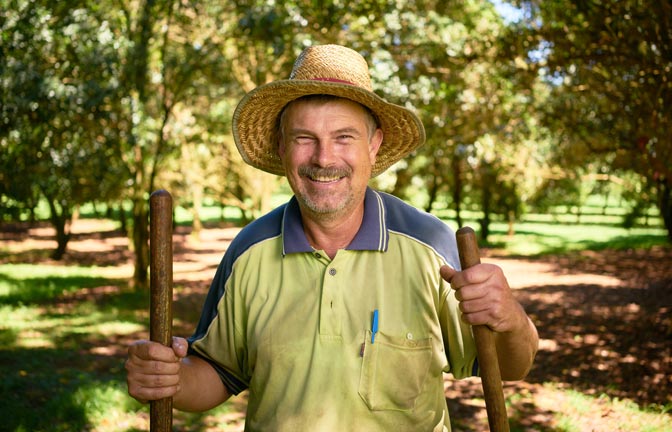 Creating opportunities for employment since 1972, we now employ over 100 people with a disability.

Our staff will tell you, employment with us is more than a job. It provides a chance to learn new skills, gain valuable workplace experience, and meet new people. With support from the community, our goal is to continue to grow our business to create even more opportunities for people with a disability in fulfilling and productive employment according to Lionel’s original vision.

“Today many thousands of people have overcome their disabilities and are living and working in the community. Yet when we commenced, many of their number were considered  unemployable.” – Lionel Watts